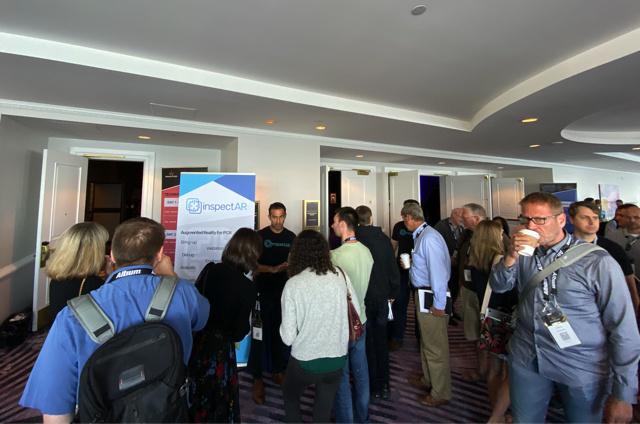 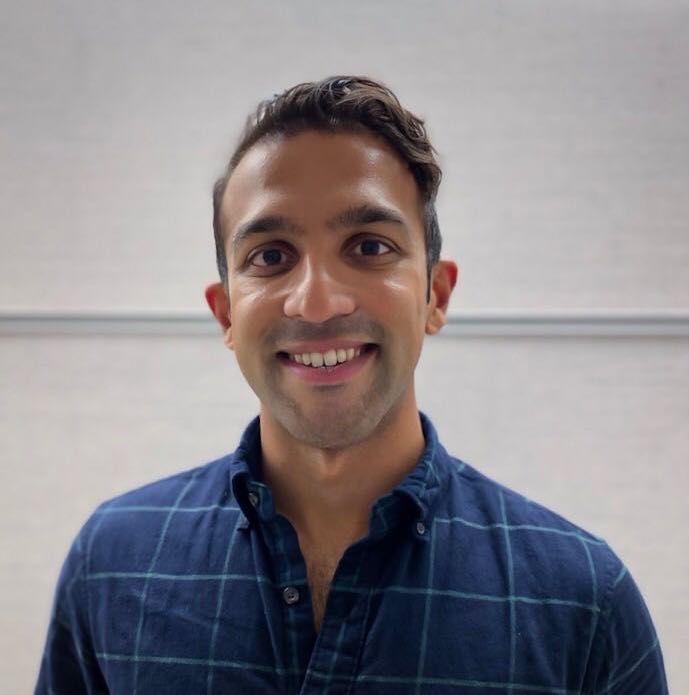 We had a blast at Altium Live in San Diego this past week. Tons of excitement, hundreds of inspectAR demos given, and lots of friends made. The ability to speak face-to-face with potential customers and partners this early on was invaluable. It’s been an honor being named Altium’s “Up-and-Coming Technology Partner of 2019”, and we’re really looking forward to all of the future Altium integrations we build into inspectAR.

In the span of just a few days, we validated new product offerings, and spoke with some existing users about their experience with inspectAR thus far. We even signed on a few new customers during the conference and were able to personally walk them through the setup and on-boarding. That was really exciting.

Altium Live is the only conference I’ve ever been to where the focus is solely on Design Engineers, and the grand majority of attendees are Electrical Engineers actively designing and handling PCBs. Altium doesn't even invite their own salespeople! We were able to spend valuable time showcasing and demo’ing our product, and building real relationships in this small yet powerful industry. The exhibition area was kept small and limited to a purposeful set of sponsors, like Advanced Assembly. Learning that they can fabricate and assemble boards in less than 24 hours was pretty incredible.

Altium even hired Lady Gaga’s pianist to come and perform! We got to meet the pianist and the Engineer who developed this crazy instrument. That was seriously cool.

Altium is by far one of the most popular eCAD tools used by our customers, and we’re making sure to focus keenly on making our user experience as seamless and continuous as Altium’s. We’re really looking forward to attending Altium Live next year! If you missed us, we'd love to still connect with you - book a demo today!

More from the Blog 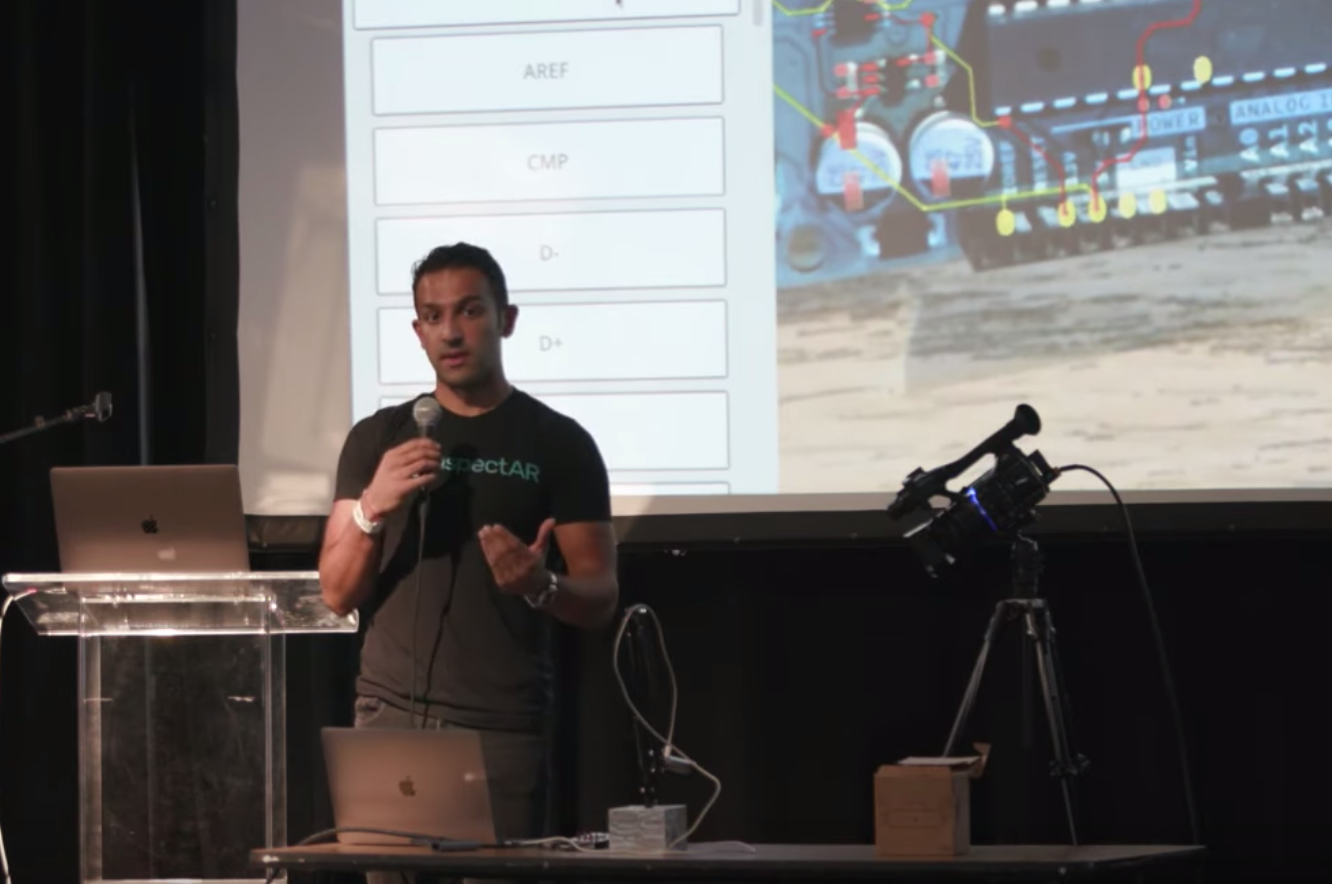 We had an incredible time at the Hackaday Superconference this year, and left with a lot of great memories, product feedback, new users, and best of all - great work to do 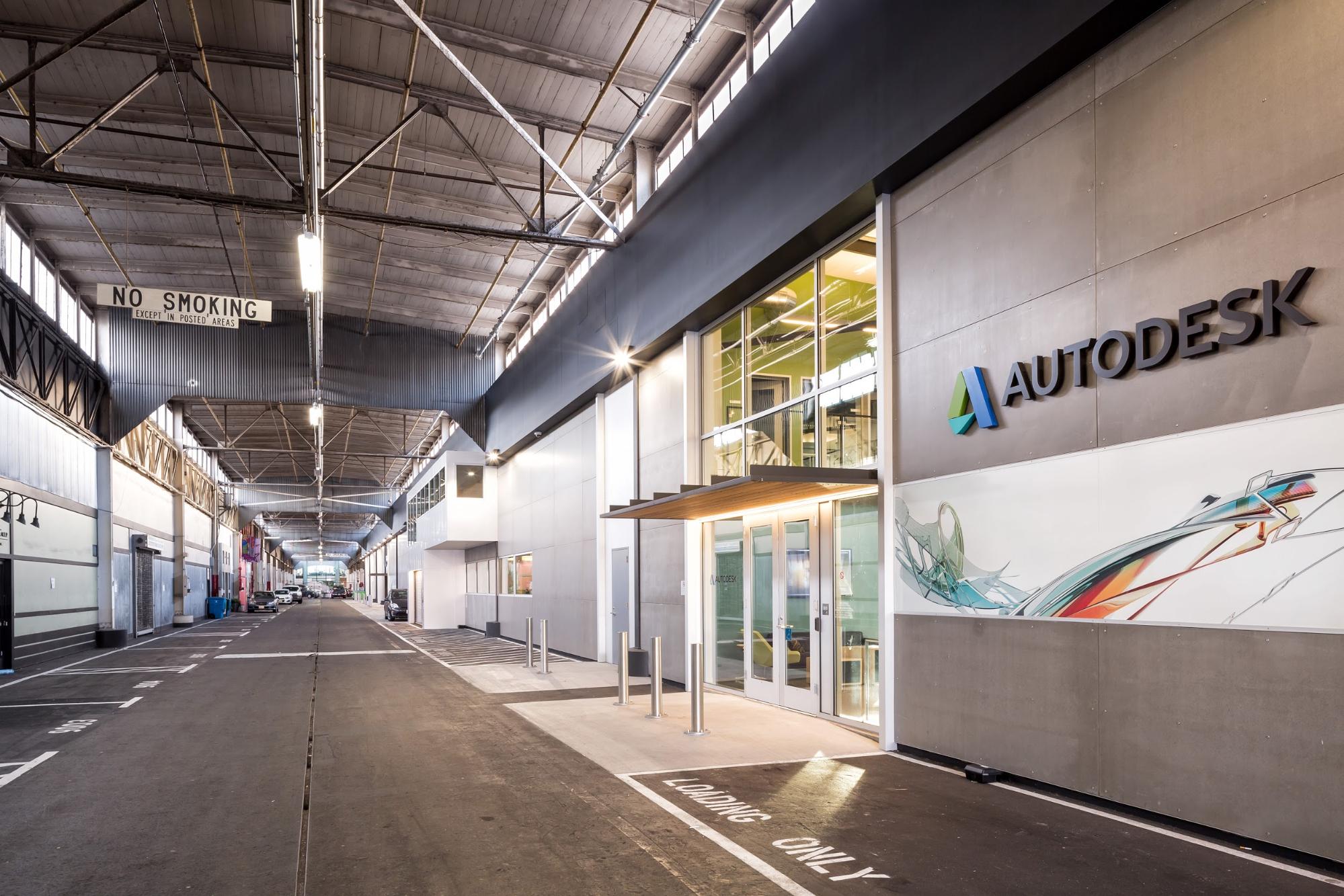 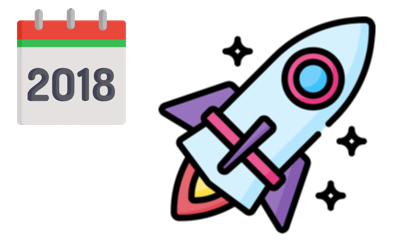 From idea to reality 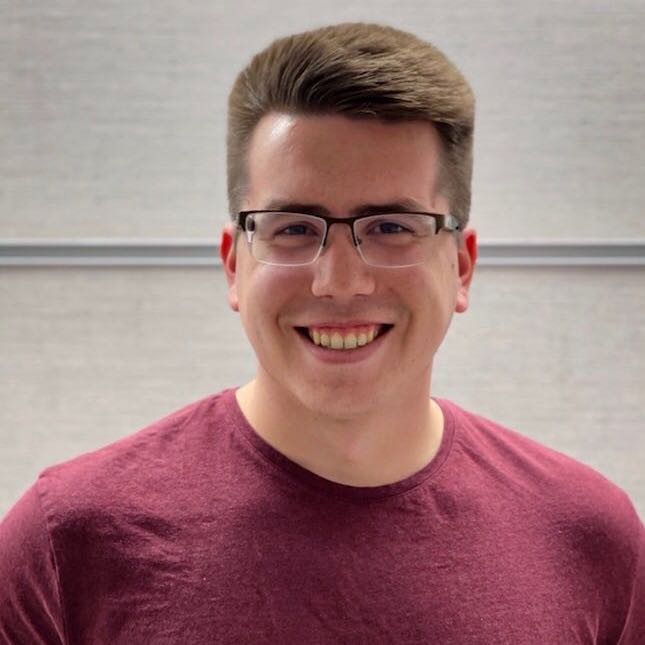 Get the latest inspectAR news, insights, and updates right to your inbox.
Thank you! Your submission has been received!
Oops! Something went wrong while submitting the form.
We will never share your email address with third parties.