A passionate team of engineers 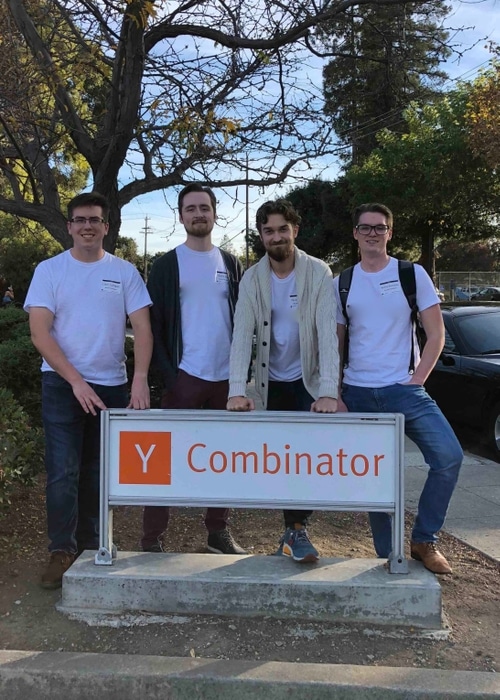 inspectAR was founded by technical first founders to eliminate the inefficiencies and inconveniences experienced when working on electronics. The team graduated from Memorial University of Newfoundland and inspectAR was initially designed as a Capstone project which quickly led to a business venture that has only grown since inception.
Shortly after incorporating, inspectAR attracted the attention of several investors such as Royal Circuits, Autodesk, and Advanced Assembly. 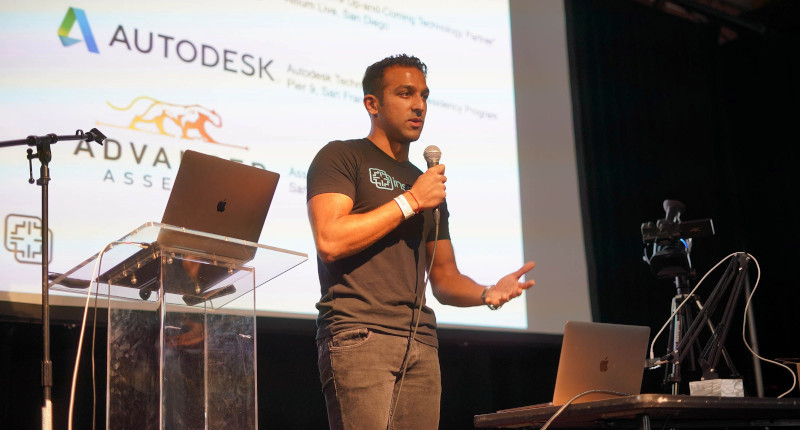 As the technology behind inspectAR developed, we attracted several large corporations and ultimately were acquired by Cadence Design Systems Inc.

Find us in the heart of Silicon Harbor

We have a permanent office in St. John's, Newfoundland, Canada

Or in Silicon Valley

We have an office in San Jose, California, U.S.A.

Stay up to date